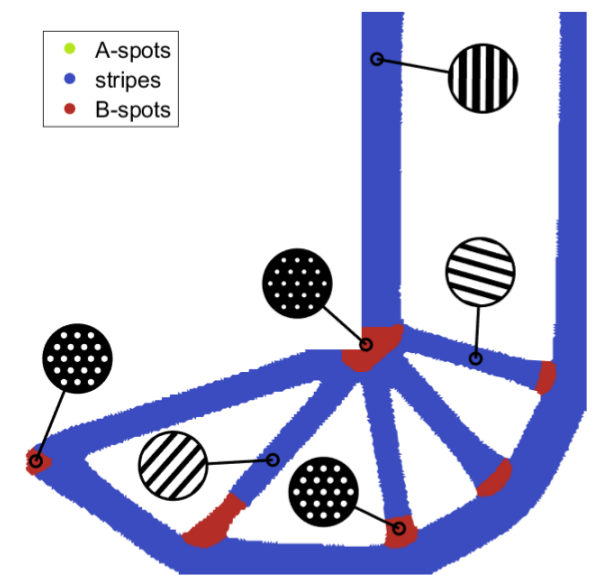 A new report on topology optimization of multiple anisotropic materials by Francesco Regazzoni, Nicola Parolini and Marco Verani has appeared in the MOX Report Collection.

The report can be donwloaded at the following link

Abstract: We propose a solution strategy for a multimaterial minimum compliance topology optimization problem, which consists in finding the optimal allocation of a finite number of candidate (possibly anisotropic) materials inside a reference domain, with the aim of maximizing the stiffness of the body. As a relevant and novel application we consider the optimization of self-assembled structures obtained by means of diblock copolymers. Such polymers are a class of self-assembling materials which spontaneously synthesize periodic microstructures at the nanoscale, whose anisotropic features can be exploited to build structures with optimal elastic response, resembling biological tissues exhibiting microstructures, such as bones and wood. For this purpose we present a new generalization of the classical Optimality Criteria algorithm to encompass a wider class of problems, where multiple candidate materials are considered, the orientation of the anisotropic materials is optimized, and the elastic properties of the materials are assumed to depend on a scalar parameter, which is optimized simultaneously to the material allocation and orientation. Well-posedness of the optimization problem and well-definition of the presented algorithm are narrowly treated and proved. The capabilities of the proposed method are assessed through several numerical tests. 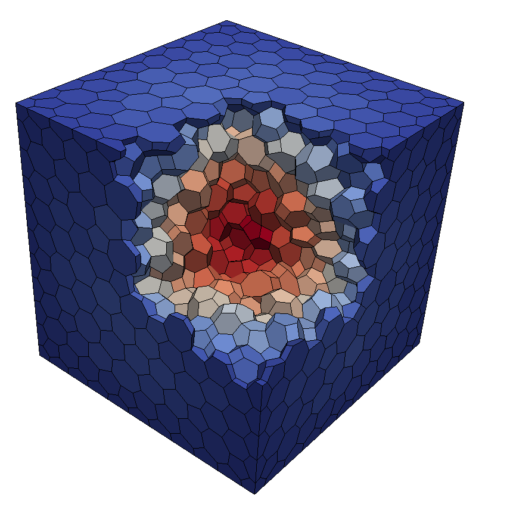 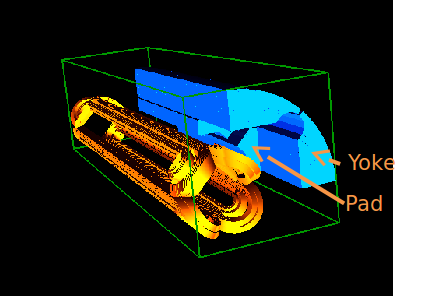 Abele Simona, PhD student at MOX and group member, along with other group members and co-authors at CEA,  Saclay, presented results of […] 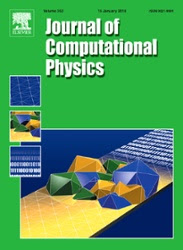 A new article on free-surface problems with moving contact line by Ivan Fumagalli, Nicola Parolini and Marco Verani has appeared on Journal of […] 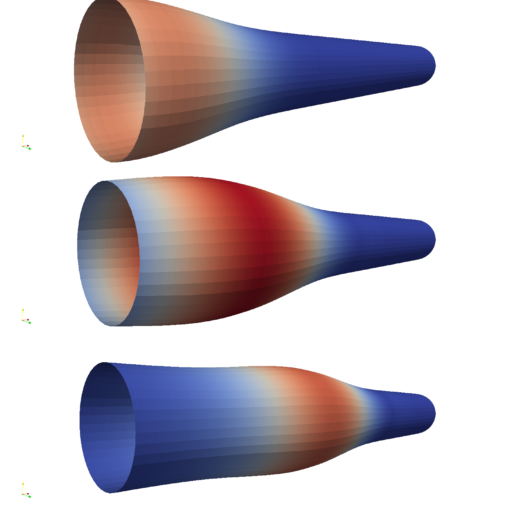