An open-access paper entitled “SUIHTER: a new mathematical model for COVID-19. Application to the analysis of the second epidemic outbreak in Italy” by N. Parolini, L. Dede’, P. F. Antonietti, G. Ardenghi, A. Manzoni, E. Miglio, A. Pugliese, M. Verani and A. Quarteroni has been published in Proceedings of the Royal Society A.

The paper introduces a novel mathematical epidemiological model named SUIHTER from the names of the seven compartments that it comprises: susceptible uninfected individuals (S), undetected (both asymptomatic and symptomatic) infected (U), isolated infected (I), hospitalized (H), threatened (T), extinct (E) and recovered (R). A suitable parameter calibration that is based on the combined use of the least-squares method and the Markov chain Monte Carlo method is proposed with the aim of reproducing the past history of the epidemic in Italy, which surfaced in late February and is still ongoing to date, and of validating SUIHTER in terms of its predicting capabilities. A distinctive feature of the new model is that it allows a one-to-one calibration strategy between the model compartments and the data that are made available daily by the Italian Civil Protection Department. The new model is then applied to the analysis of the Italian epidemic with emphasis on the second outbreak, which emerged in autumn 2020. In particular, we show that the epidemiological model SUIHTER can be suitably used in a predictive manner to perform scenario analysis at a national level. 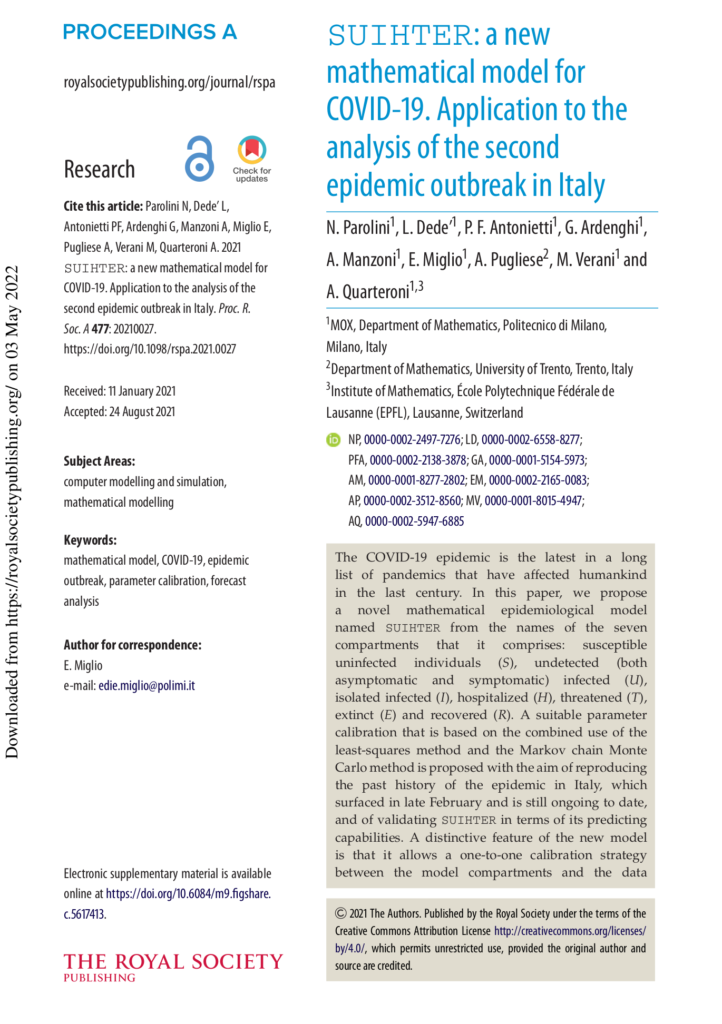 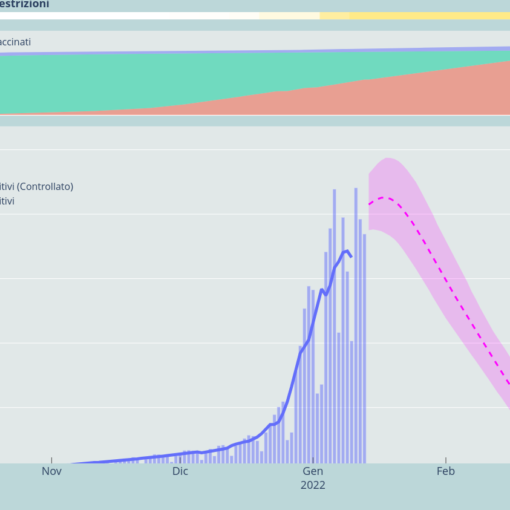 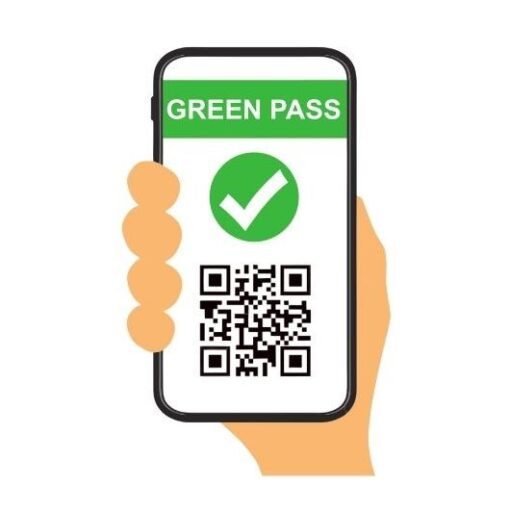 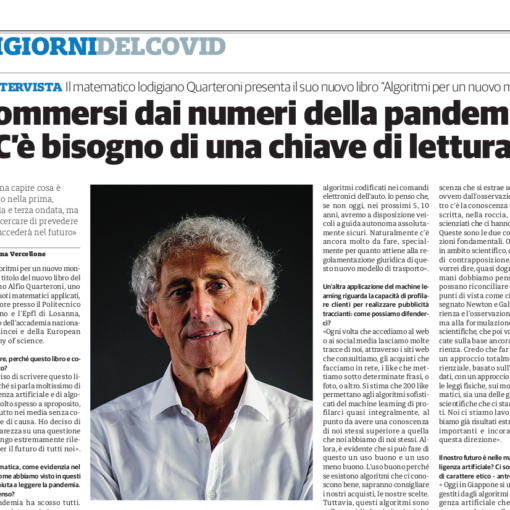