MOX Director Prof. Alfio Quarteroni has been awarded with the 2023 Lagrange prize by ICIAM, the International Council for Industrial and Applied Mathematics.

The prize is awarded every four years to individual mathematicians who have made an exceptional contribution to applied mathematics throughout their careers.
Previous recipients are:
2019 – George Papanicolau
2015 – Andrew J. Majda
2011 – Alexandre J. Chorin
2007 – Joseph Keller
2003 – Enrico Magenes
1999 – Jacques-Louis Lions

The prize will be officially awarded during the opening ceremony of the ICIAM 2023 congress
that will take place in Tokyo (Japan) on 20-25 August, 2023. 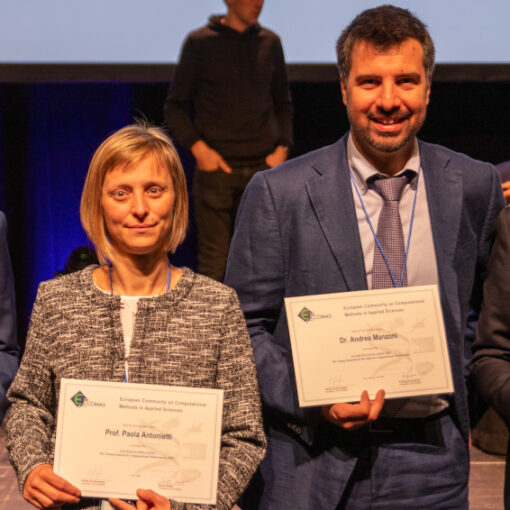 Exceptional results for the MOX Laboratory in the Awards Ceremony at the ECCOMAS 2022 Conference in Oslo!– Alfio Quarteroni has been awarded […] 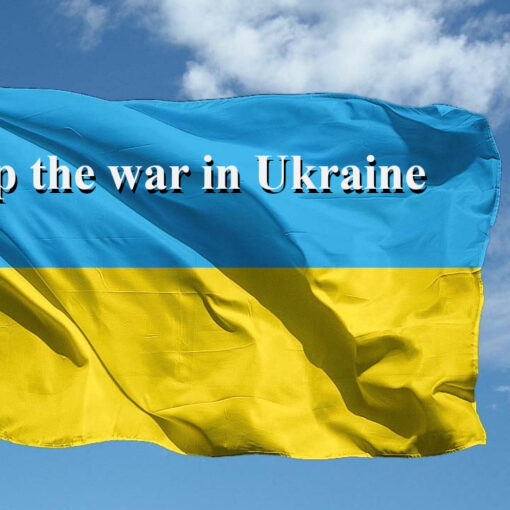 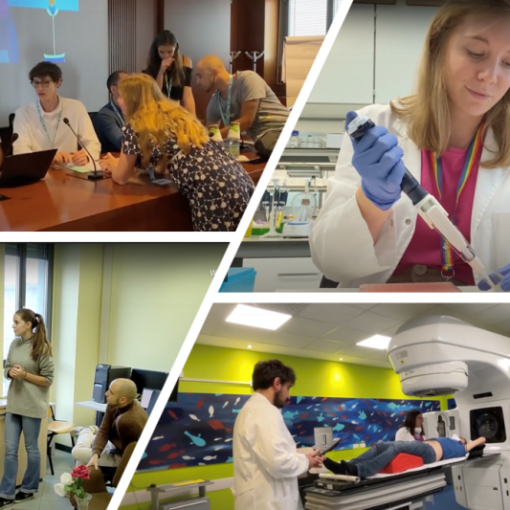 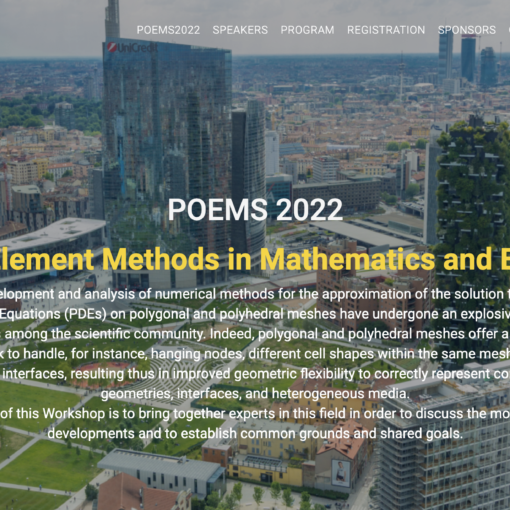