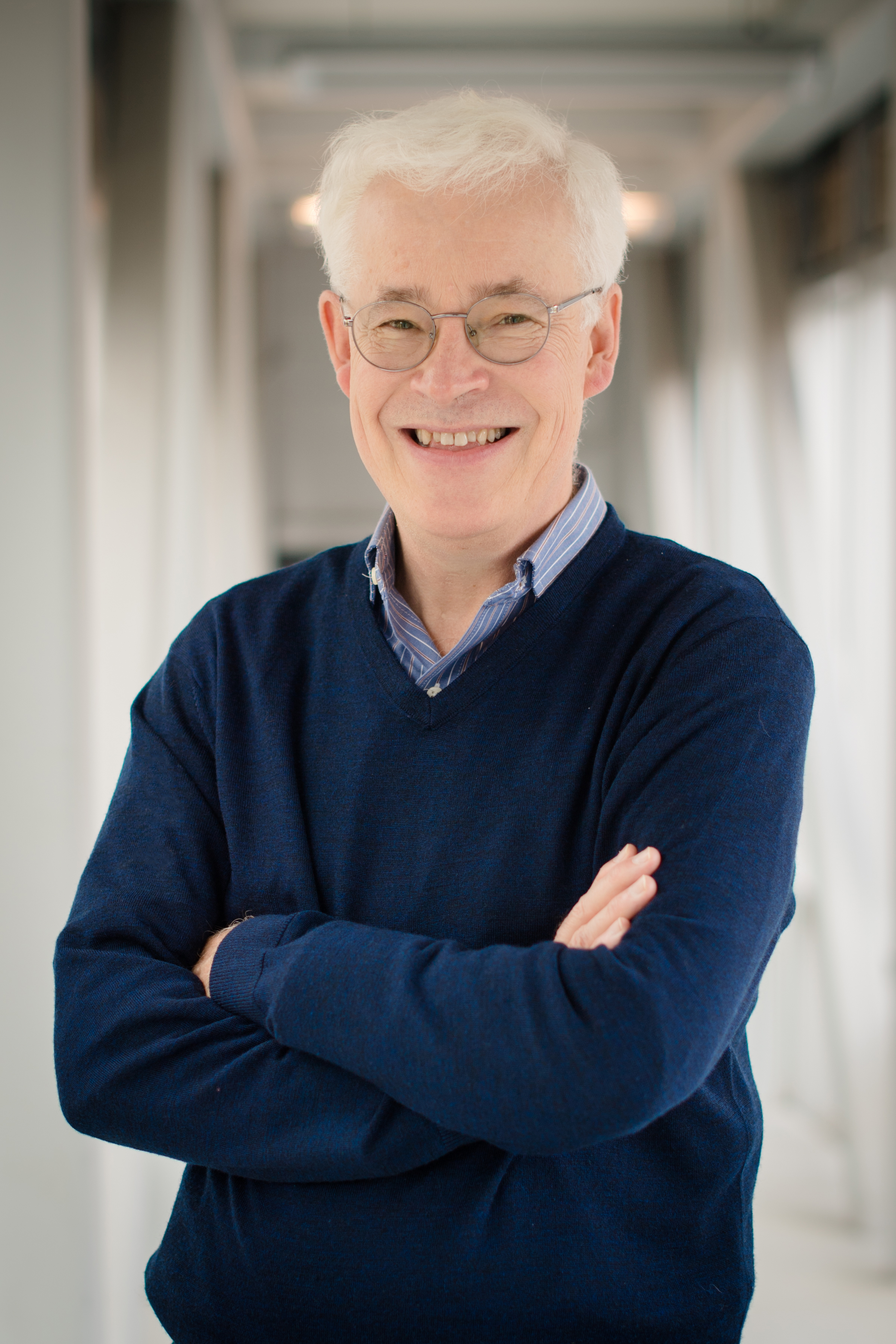 Advanced Numerical Methods for Scientific Computing
Speaker:
Nick Trefethen
Affiliation:
University of Oxford
When:
Thursday 23rd February 2023
Time:
14:00:00
Where:
Aula Consiglio VII piano - Dipartimento di Matematica
Link to seminar:
Link to seminar will become active five minutes before due starting time: Click HERE to refresh page
Abstract:
For the first time, a method has recently become available for fast computation of near-best rational approximations on arbitrary sets in the real line or complex plane: the AAA algorithm (Nakatsukasa-Sete-T. 2018). We will present the algorithm and then demonstrate a number of applications, including * detection of singularities * model order reduction * analytic continuation * functions of matrices * nonlinear eigenvalue problems * interpolation of equispaced data * smooth extension of multivariate real functions * extrapolation of ODE and PDE solutions into the complex plane * solution of Laplace problems * conformal mapping * Wiener-Hopf factorization (joint work with Stefano Costa and others) Contatto: paola.antonietti@polimi.it
Note:
Nick Trefethen is Professor of Numerical Analysis and head of the Numerical Analysis Group at Oxford University. He was educated at Harvard and Stanford and held positions at NYU, MIT, and Cornell before moving to Oxford in 1997. He is a Fellow of the Royal Society and a member of the US National Academy of Engineering, and served during 2011-2012 as President of SIAM. He has won many prizes including the Gold Medal of the Institute for Mathematics and its Applications, the Naylor Prize of the London Mathematical Society, and the Polya and von Neumann Prizes from SIAM. He holds honorary doctorates from the University of Fribourg and Stellenbosch University. As an author Trefethen is known for his books including Numerical Linear Algebra (1997), Spectral Methods in MATLAB (2000), Spectra and Pseudospectra (2005), Approximation Theory and Approximation Practice (2013/2019), Exploring ODEs (2018), and An Applied Mathematician's Apology (2022). He organized the SIAM 100-Dollar, 100-Digit Challenge in 2002 and is the inventor of Chebfun.
PDF: