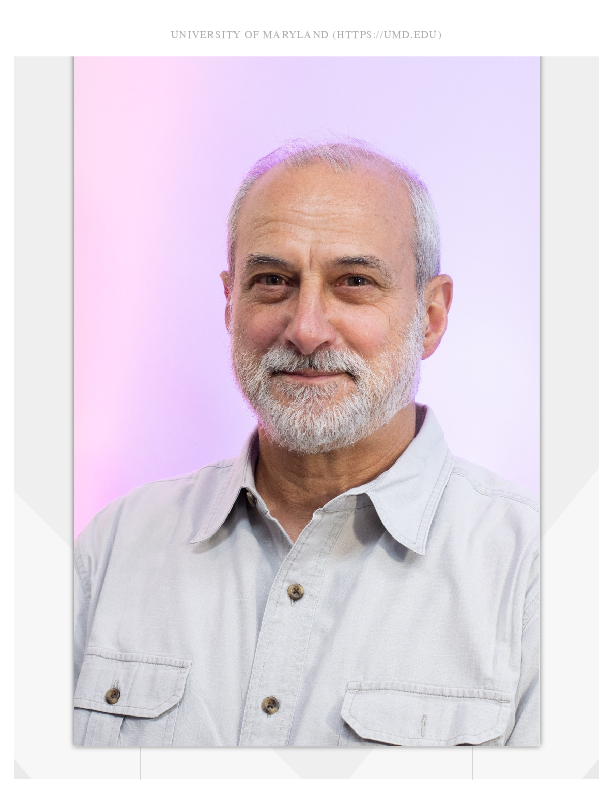 Advanced Numerical Methods for Scientific Computing
Speaker:
Ricardo H. Nochetto
Affiliation:
University of Maryland, College Park, USA
When:
Thursday 13th January 2022
Time:
15:00:00
Where:
Online seminar: https://mox.polimi.it/mox-seminars/?id_evento=2116
Link to recording:
http://youtu.be/My9XB7pmbkk
Abstract:
This is a survey lecture about fractional diffusion. It describes its formulation via the integral Laplacian, the regularity of solutions on bounded domains and the approximation by finite element methods. It emphasizes recent research about Besov regularity on Lipschitz domains, BPX preconditioning, a priori error estimates in quasi-uniform and graded meshes, and local energy error estimates. It concludes with quasi-linear fractional problems. Contatto: marco.verani@polimi.it
Note:
Ricardo H. Nochetto is professor at the University of Maryland (UMD), College Park. He has a dual affiliation with the Department of Mathematics and the Institute for Physical Science and Technology. He received his Ph.D. at the University of Buenos Aires (Argentina) in 1983, he was a postdoctoral fellow at the Istituto di Analisi Numerica (Pavia, Italy) from 1983 to 1986 and at the Institute for Mathematics and its Applications (Minneapolis, USA) from 1986 to 1987, before joining UMD in 1987. His research interests are on the numerical approximation of nonlinear PDEs (free boundary problems, shape optimization, geometric and fully nonlinear PDEs), fractional diffusion, and basic theory and applications of FEMs (error analysis, adaptivity, dG). R.H. Nochetto received the Sacchi-Landriani Prize in Numerical Analysis of Partial Differential Equations from the Istituto Lombardo (Accademia di Scienze e Lettere, Milan, Italy) in 1993, was invited speaker at the International Congress of Mathematicians in 2010 (Hyderabad, India) and plenary speaker at ICIAM (Beijing, China) in 2015, and is SIAM Fellow since 2011 and AMS Fellow since 2012. He was in the Scientific Advisory Board of ICERM, Brown University, 2016-2018, and is in the Board of Directors of Foundations of Computational Mathematics (FoCM), 2018-2022.
PDF: