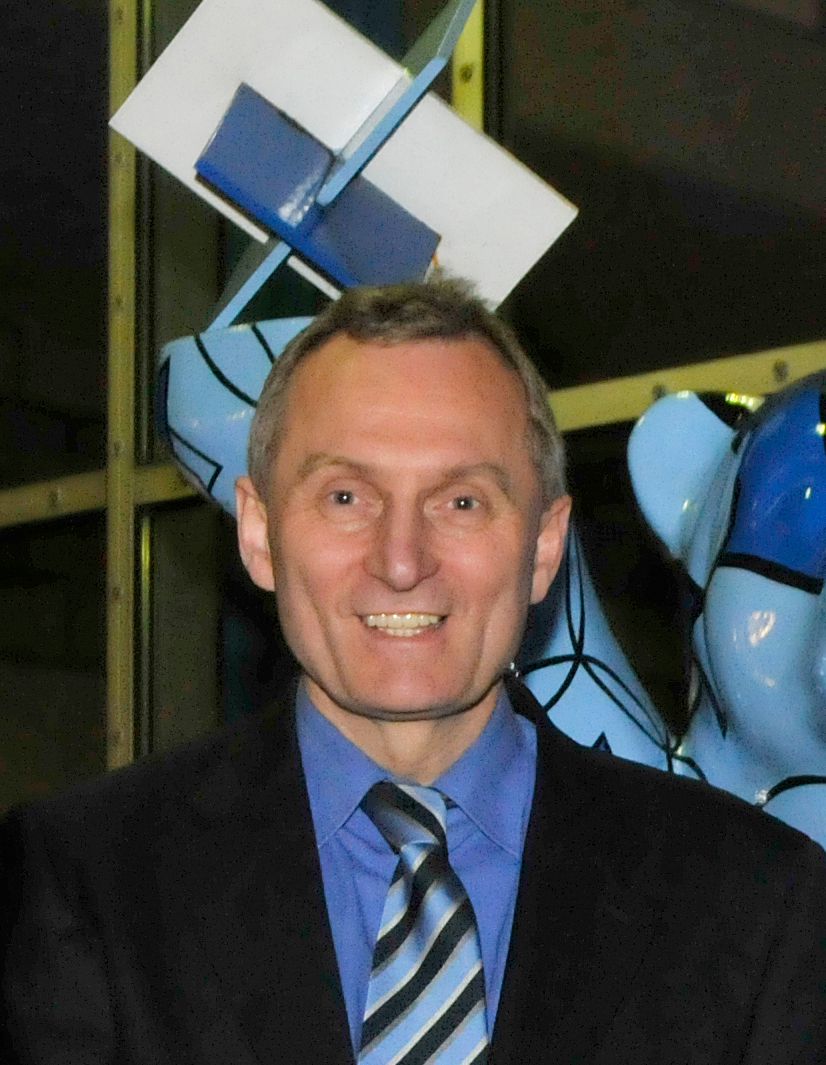 Advanced Numerical Methods for Scientific Computing
Speaker:
Volker Mehrmann
Affiliation:
Technische Universität Berlin, Germany
When:
Monday 22nd November 2021
Time:
14:00:00
Where:
Online seminar: https://mox.polimi.it/mox-seminars/?id_evento=2100
Link to recording:
http://youtu.be/ISkTJF6cFVU
Abstract:
In the future we will have digital twins for every technological product or process. To create and operate those twins, a paradigm shift is needed for modeling simulation and optimization in all areas of science and engineering. A good candidate for this new paradigm is the concept of energy based modeling via port-Hamiltonian systems. These systems have wonderful mathematical properties, concerning their analytic, geometric and algebraic properties, but also with respect to their use in numerical algorithms for space-time discretization, model reduction and control. We will introduce the model class and their mathematical properties and we illustrate their usefulness with several real world applications. Contatto: christian.vergara@polimi.it
Note:
Volker Mehrmann received his Diploma in mathematics in 1979, his Ph.D. in 1982, and his habilitation in 1987 from the University of Bielefeld, Germany. He spent research years at Kent State University in 1979-1980, at the University of Wisconsin in 1984-1985, and at IBM Research Center in Heidelberg in 1988--1989. After spending the years 1990-1992 as a visiting full professor at the RWTH Aachen, he was a full professor at TU Chemnitz from 1993 to 2000. Since then he is a full professor for Mathematics at TU Berlin. He is a member of acatech (the German academy of engineering), academia europaea and the European Academy of Scienes, he was president of GAMM the (International association of Applied Mathematics and Mechanics), vice president of the European Mathematical Society (EMS), chair of MATHEON, the Research Center `Mathematics for key technologies´ and chair of the Einstein Center ECMath in Berlin. Since January 2019 he is president of the EMS. He is SIAM Fellow, has held an ERC Advanced Grant and also was member of the ERC Mathematics Panel. He is editor of several journals in numerical analysis and editor-in-chief of Linear Algebra and its Applications. His research interests are in the areas of numerical mathematics/scientific computing, applied and numerical linear algebra, control theory, the theory and numerical solution of differential-algebraic equations, and recently also in energy based mathematical modeling.
PDF: