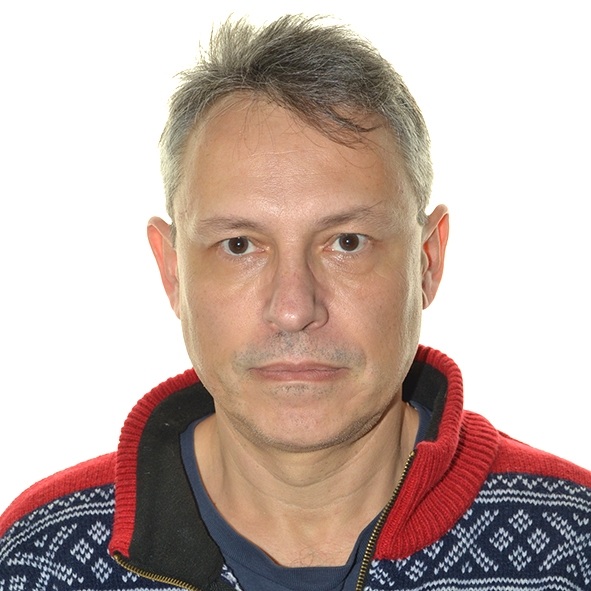 Advanced Numerical Methods for Scientific Computing
Speaker:
Francisco José Gaspar Lorenz
Affiliation:
Department of Applied Mathematics -Zaragoza University - Spain
When:
Thursday 31st January 2019
Time:
14:00:00
Where:
Sala Consiglio VII Piano - Edificio 14, Dipartimento di Matematica POLITECNICO DI MILANO
Abstract:
The theory of poroelasticity models the interaction between the deformation and the fluid flow in a fluid-saturated porous medium. Poroelastic models are widely used nowadays in the modeling of many applications in different fields, ranging from geomechanics and petroleum engineer, to biomechanics. The poroelastic equations are often solved in a two-field formulation, where the unknowns are the displacement and the pressure, or in a three-field formulation where the velocity of the fluid is included as a primary variable as well. The numerical solution of these models is usually based on finite element methods. In this talk, we will study some stabilized finite element discretizations for both formulations of the poroelastic problem. Moreover, an important aspect in the numerical simulation of these problems is the efficient solution of the large systems of algebraic equations obtained after discretization. The resulting systems are of saddle point type and we will address their efficient solution by designing suitable geometric multigrid methods. Contact: luca.formaggia@polimi.it
Note:
Francisco José Gaspar Lorenz is an associate professor of the Department of Applied Mathematics at the University of Zaragoza, Spain. He received in 2016 a Marie Curie Individual Fellowship, funded from the Horizon 2020 programme. His interests include iterative solution methods, multigrid methods and flow in deformable porous media problems
PDF: