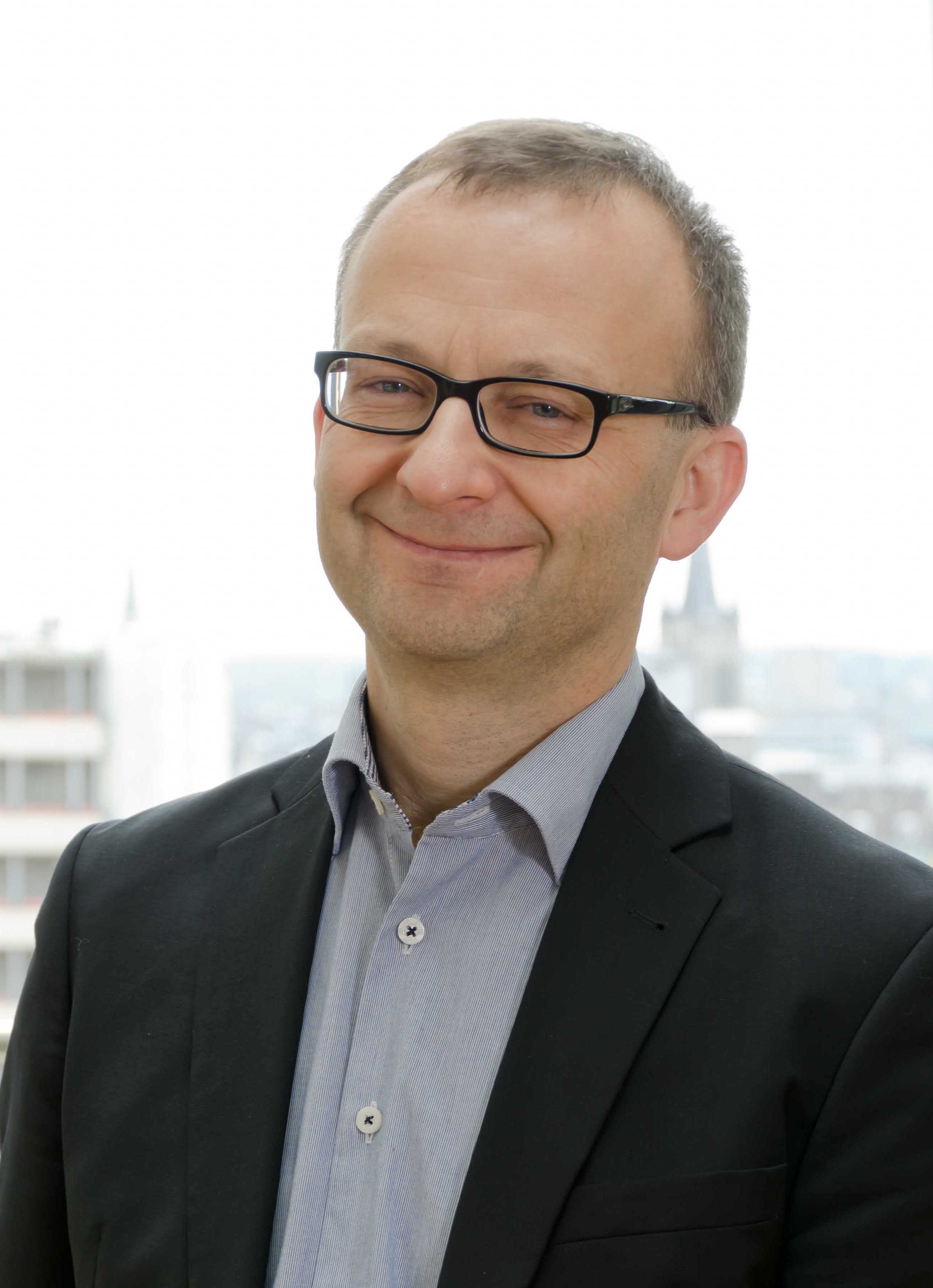 Computational Medicine for the Cardiocirculatory System
Speaker:
Marek Behr
Affiliation:
Chair for Computational Analysis of Technical Systems Faculty of Mechanical Engineering, RWTH Aachen
When:
Monday 1st October 2018
Time:
14:00:00
Where:
Aula Consiglio VII Piano - Edificio 14, Dipartimento di Matematica POLITECNICO DI MILANO
Abstract:
Modeling and computational analysis play an increasingly important role in bioengineering, particularly in the design of implantable ventricular assist devices (VAD) and other blood-handling devices. Numerical simulation of blood flow and associated physiological phenomena has the potential to shorten the design cycle and give the designers important insights into causes of blood damage and suboptimal performance. A set of modeling techniques is presented which are based on stabilized space-time finite element formulation of the Navier-Stokes equations. Alternate methods that represent the rotating components in an averaged sense using a rotating frame of reference will be discussed. In order to obtain quantitative hemolysis prediction, cumulative tensor-based measures of strain experienced by individual blood cells must be developed; red blood cells under shear can be modeled as deforming droplets, and their deformation tracked throughout the flow volume. The methods are applied to a simplified rotary blood pump, which is currently a subject of an inter-laboratory round-robin study. Contact: luca.dede@polimi.it
Note:
Prof. Marek Behr obtained his Bachelor's and Ph.D. degrees in Aerospace Engineering and Mechanics form the University of Minnesota in Minneapolis. After faculty appointments at the University of Minnesota and at Rice University in Houston, he was appointed in 2004 as a Professor of Mechanical Engineering and holder of the Chair for Computational Analysis of Technical Systems at the RWTH Aachen University. Since 2006, he is the Scientific Director of the Aachen Institute for Advanced Study in Computational Engineering Science, focusing on inverse problems in engineering and funded in the framework of the Excellence Initiative in Germany. Behr advises or has advised over 50 doctoral students, and has published over 75 refereed journal articles and a number of conference publications and book chapters. He is a member of several advisory and editorial boards of international journals, Vice-President of the German Association for Computational Mechanics, and a Fellow of the International Association for Computational Mechanics.
PDF: