A new MOX report entitled “An efficient IMEX-DG solver for the compressible Navier-Stokes equations with a general equation of state” by Giuseppe Orlando, Paolo Barbante and Luca Bonaventura has appeared in the MOX Report Collection.

The report can be donwloaded at the following link:

Abstract: We propose an efficient, accurate and robust IMEX solver for the compressible Navier-Stokes equation with general equation of state. The method, which is based on an h-adaptive Discontinuos Galerkin spatial discretization and on an Additive Runge Kutta IMEX method for time discretization, is tailored for low Mach number applications and allows to simulate low Mach regimes at a significantly reduced computational cost, while maintaining full second order accuracy also for higher Mach number regimes. The method has been implemented in the framework of the deal.II numerical library, whose adaptive mesh refinement capabilities are employed to enhance efficiency. Refinement indicators appropriate for real gas phenomena have been introduced. A number of numerical experiments on classical benchmarks for compressible flows and their extension to real gases demonstrate the properties of the proposed method. 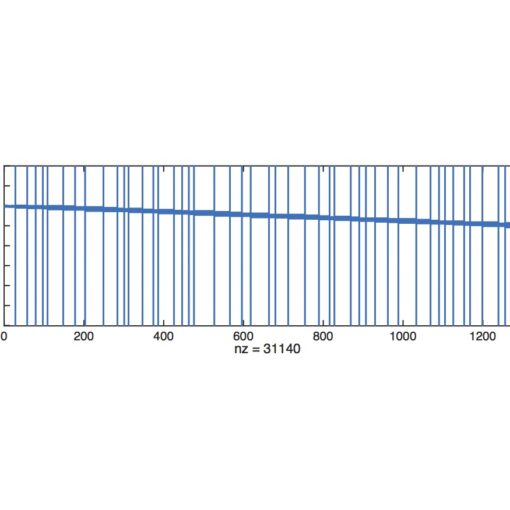 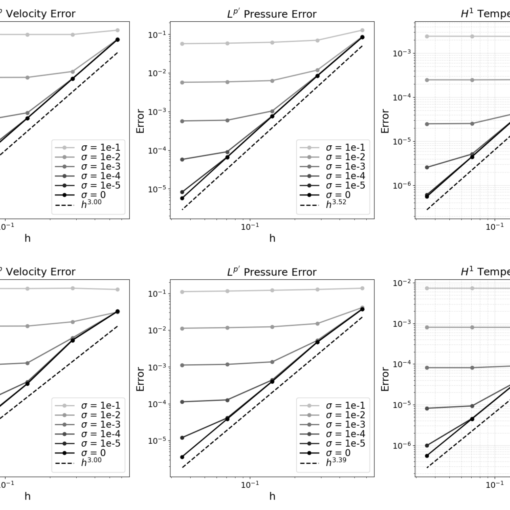 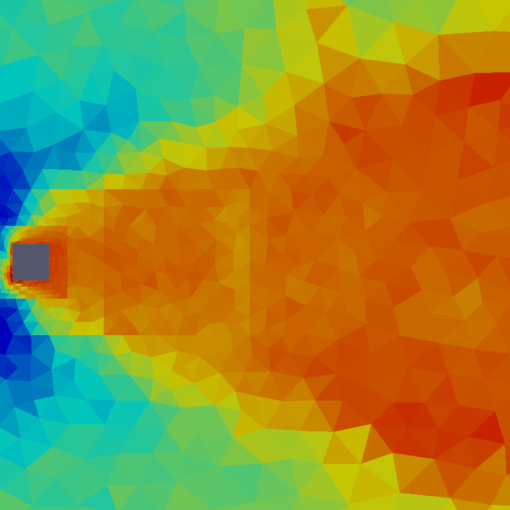 A paper on a p-adaptive approach to LES modelling of compressible flows with DG methods has been published by Antonella Abbà, Luca […] 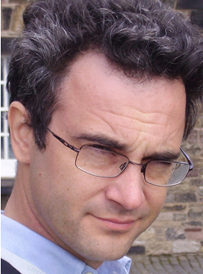