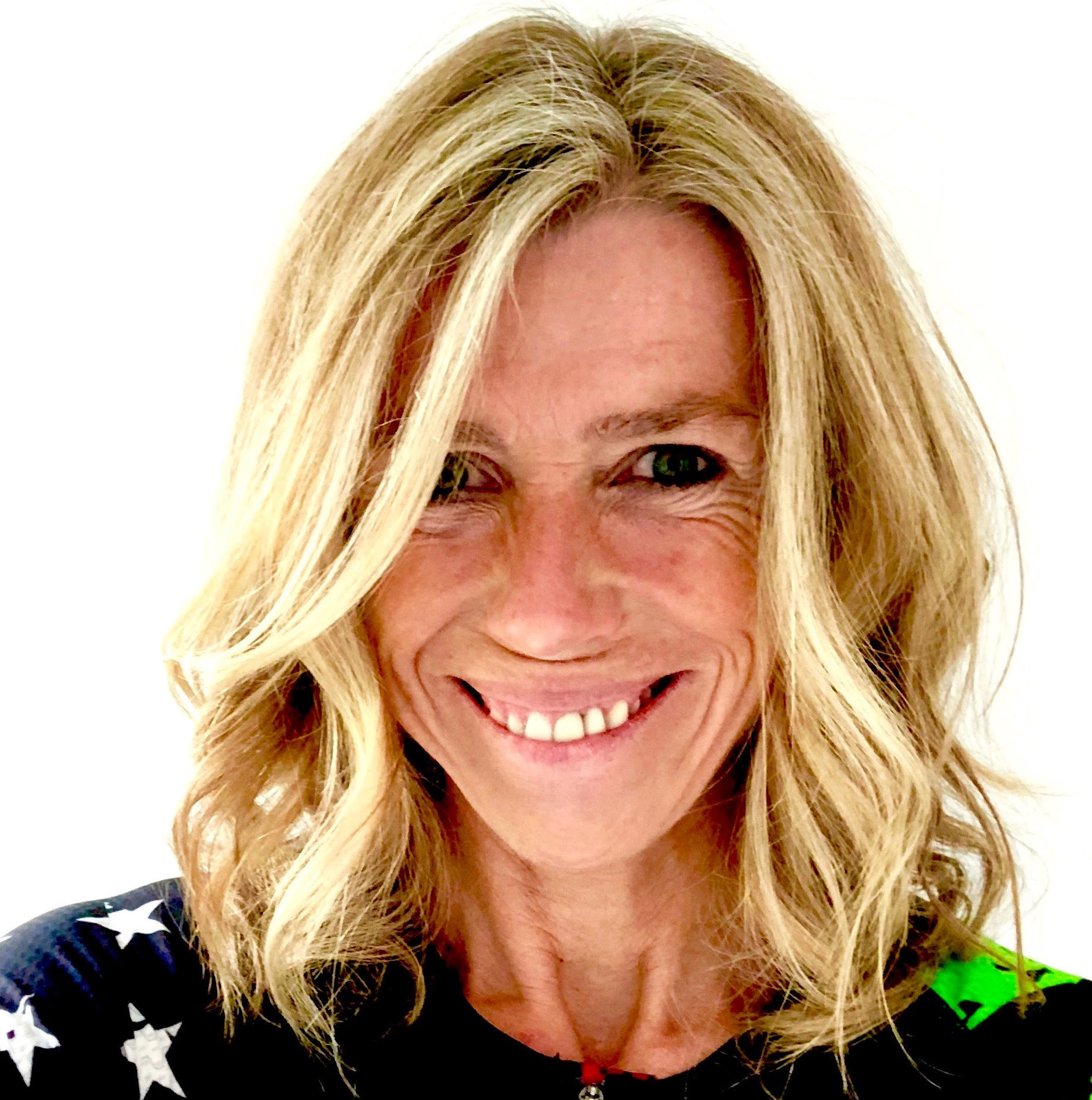 Advanced Numerical Methods for Scientific Computing
Computational Medicine for the Cardiocirculatory System
Speaker:
Ellen Kuhl
Affiliation:
Stanford University
When:
Thursday 18th February 2021
Time:
14:00:00
Where:
Online Seminar: https://mox.polimi.it/elenco-seminari/?id_evento=1981&t=763724
Link to recording:
http://youtu.be/SSlBodx_hxw
Abstract:
Neurodegeneration will undoubtedly become a major challenge in medicine and public health caused by demographic changes worldwide. More than 45 million people are living with dementia today and this number is expected to triple by 2050. Recent studies have reinforced the hypothesis that the prion paradigm, the templated growth and spreading of misfolded proteins, could help explain the progression of a variety of neurodegenerative disorders. However, our current understanding of prion-like growth and spreading is rather empirical. Here we show that a physics-based reaction-diffusion model can explain the growth and spreading of misfolded protein in a variety of neurodegenerative disorders. We combine the classical Fisher-Kolmogorov equation for population dynamics with anisotropic diffusion and simulate misfolding across representative sections of the human brain and across the brain as a whole. Our model correctly predicts amyloid-beta deposits and tau inclusions in Alzheimer's disease, alpha-synuclein inclusions in Parkinson's disease, and TDP-43 inclusions in amyotrophic lateral sclerosis. To reduce the computational complexity, we represent the brain through a connectivity-weighted Laplacian graph created from 418 brains of the Human Connectome Project. Our brain network model correctly predicts the key characteristic features of whole brain models at a fraction of their computational cost. Our results suggest that misfolded proteins in various neurodegenerative disorders grow and spread according to a universal law that follows the basic physical principles of nonlinear reaction and anisotropic diffusion. Our simulations can have important clinical implications, ranging from estimating the socioeconomic burden of neurodegeneration to designing clinical trials and pharmacological intervention. Contatto: alfio.quarteroni@polimi.it
Note:
Ellen Kuhl is the Robert Bosch Chair of Mechanical Engineering at Stanford University. She is a Professor of Mechanical Engineering and, by courtesy, Bioengineering. She received her PhD from the University of Stuttgart in 2000 and her Habilitation from the University of Kaiserslautern in 2004. Her area of expertise is Living Matter Physics, the design of theoretical and computational models to simulate and predict the behavior of living structures. Ellen has published more than 200 peer-reviewed journal articles and edited two books; she is an active reviewer for more than 20 journals at the interface of engineering and medicine and an editorial board member of seven international journals in her field. Ellen is the current Chair of the US National Committee on Biomechanics and a Member-Elect of the World Council of Biomechanics. She is a Fellow of the American Society of Mechanical Engineers and of the American Institute for Mechanical and Biological Engineering. She received the National Science Foundation Career Award in 2010, was selected as Midwest Mechanics Seminar Speaker in 2014, and received the Humboldt Research Award in 2016. Ellen is an All American triathlete on the Wattie Ink. Elite Team, a multiple Boston, Chicago, and New York marathon runner, and a Kona Ironman World Championship finisher.
PDF: