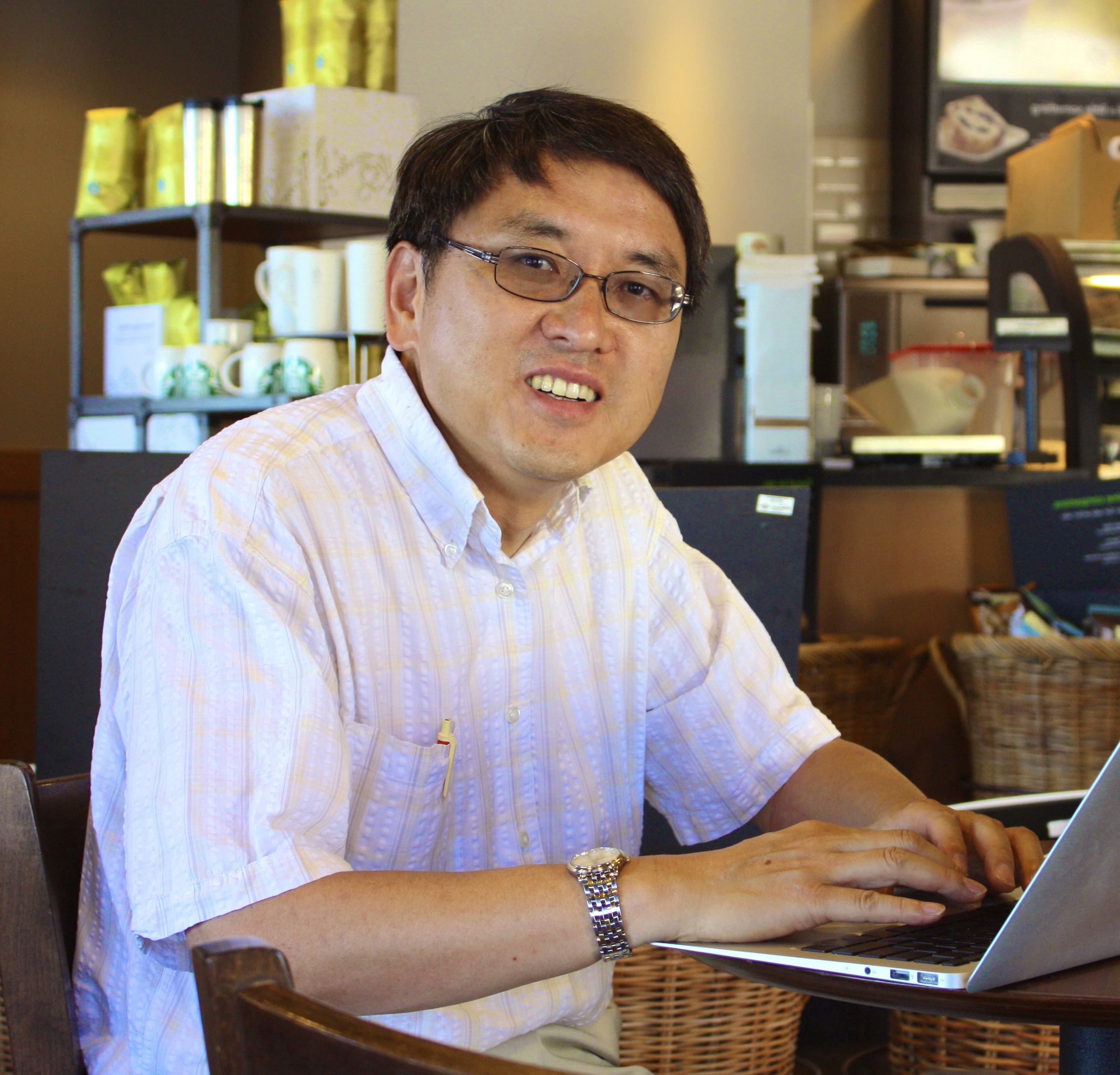 Advanced Numerical Methods for Scientific Computing
Speaker:
Jinchao Xu
Affiliation:
CCMA, Pennsylvania State University
When:
Thursday 9th May 2019
Time:
14:00:00
Where:
Aula Consiglio VII Piano - Edificio 14, Dipartimento di Matematica POLITECNICO DI MILANO
Abstract:
In this talk, I will first discuss relationship between some deep learning models and traditional algorithms such as finite element and multigrid methods. Such relationships can be used to study, explain and improve the model structures, mathematical properties and relevant training algorithms for deep neural networks. I will report a class of new training algorithms that can be used to improve the efficiency of convolutional neural networks (CNN) by significantly reducing the redundancy of the model without losing accuracy. By combining multigrid and deep learning methodologies, I will present a unified model, known as MgNet, that simultaneously recovers some CNNs for image classification and multigrid methods for solving discretized PDEs. MgNet can also be used to derive a new class of CNNs that mathematically unify many existing CNN models and practically prove to be computationally competitive. Contact: alfio.quarteroni@polimi.it
Note:
Jinchao Xu holds the titles of Verne M. Willaman Professor of Mathematics, Director of the Center for Computational Mathematics and Applications at the Pennsylvania State University and he also holds the Changjiang Professorship at Peking University. He was a plenary speaker at the International Congress for Industrial and Applied Mathematics in 2007 and a 45-minute invited speaker at the International Congress for Mathematicians in 2010. He is a Fellow of the Society for Industrial and Applied Mathematics (SIAM) and also a fellow in the inaugural class of the American Mathematical Society (AMS). Xu’s research specialty is numerical methods for partial differential equations that arise from modeling scientific and engineering problems. One major research interest is in multigrid methods, especially developing, designing, and analyzing fast methods for solving large-scale systems of equations. His work ranges from studying fundamental theoretical questions in numerical analysis to developing and applying numerical algorithms for practical applications. He is, perhaps, best known for the Bramble-Pasciak-Xu preconditioner — an algorithm that is one of the two most fundamental multigrid approaches to solve large-scale discretized partial differential equations. He is also noted for the Hiptmair-Xu preconditioner, which was featured in 2008 by the U.S. Department of Energy as one of the top 10 breakthroughs in computational science in recent years. Xu earned his doctoral degree at Cornell University in 1989. He joined the Pennsylvania State University in 1989 as an assistant professor of mathematics, and was promoted to associate professor in 1991 and professor in 1995. He was named a Distinguished Professor of Mathematics in 2007.
PDF: