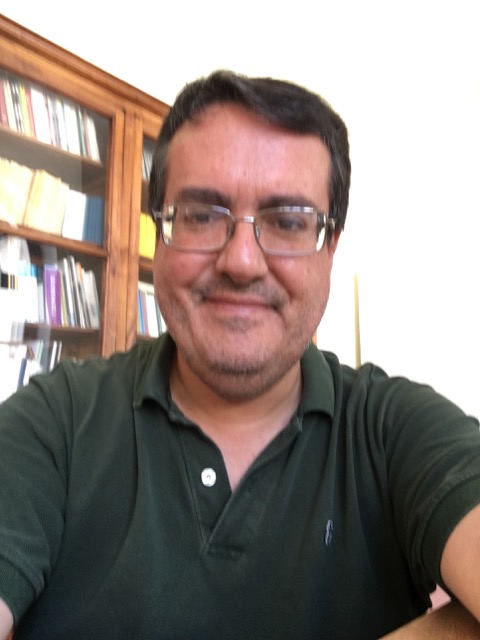 Advanced Numerical Methods for Scientific Computing
Speaker:
Michele Benzi
Affiliation:
Scuola Normale Superiore, Pisa
When:
Thursday 22nd November 2018
Time:
14:00:00
Where:
Aula Consiglio VII Piano - Edificio 14, Dipartimento di Matematica POLITECNICO DI MILANO
Abstract:
Network Science is a rapidly growing interdisciplinary area at the intersection of mathematics, computer science, and a multitude of disciplines from the natural and life sciences to the social sciences and even the humanities. Network analysis methods are now widely used in proteomics, in the study of social networks (both human and animal), in finance, in ecology, in bibliometric studies, in archeology, and in a host of other fields. In this talk I will introduce the audience to some of the mathematical and computational problems and methods of complex networks, with an emphasis on the basic notions of centrality and communicability. More specifically, I will describe some of the problems in large-scale numerical linear algebra arising in this area, and how they differ from the corresponding problems encountered in more traditional applications of numerical analysis. The talk will be accessible to students, requiring only a modest background in linear algebra, numerical analysis and graph theory. Contacts: paola.antonietti@polimi.it, paolo.zunino@polimi.it
Note:
Michele Benzi is full professor of Numerical Analysis at the Scuola Normale Superiore in Pisa. Until 2018 he was the Samuel Candler Dobbs Professor of Mathematics and Computer Science at Emory University, where he was on the faculty for 18 years, following positions at Los Alamos National Laboratory, CERFACS, and the University of Bologna. He received his PhD in 1993 from North Carolina State University and his Laurea degree from the University of Bologna in 1987. His main research interests are in numerical linear algebra, with a broad range of applications including CFD, Quantum Chemistry, and Network Science. He serves or has served on the editorial board of a number of scientific journals, and is a Fellow of both SIAM and the American Mathematical Society.
PDF: